The 6th of January will probably be the happiest day of the year for all the children living in Mexico (and possibly in other countries of the world) – because on that day we have the Three Kings’ Day Celebration. 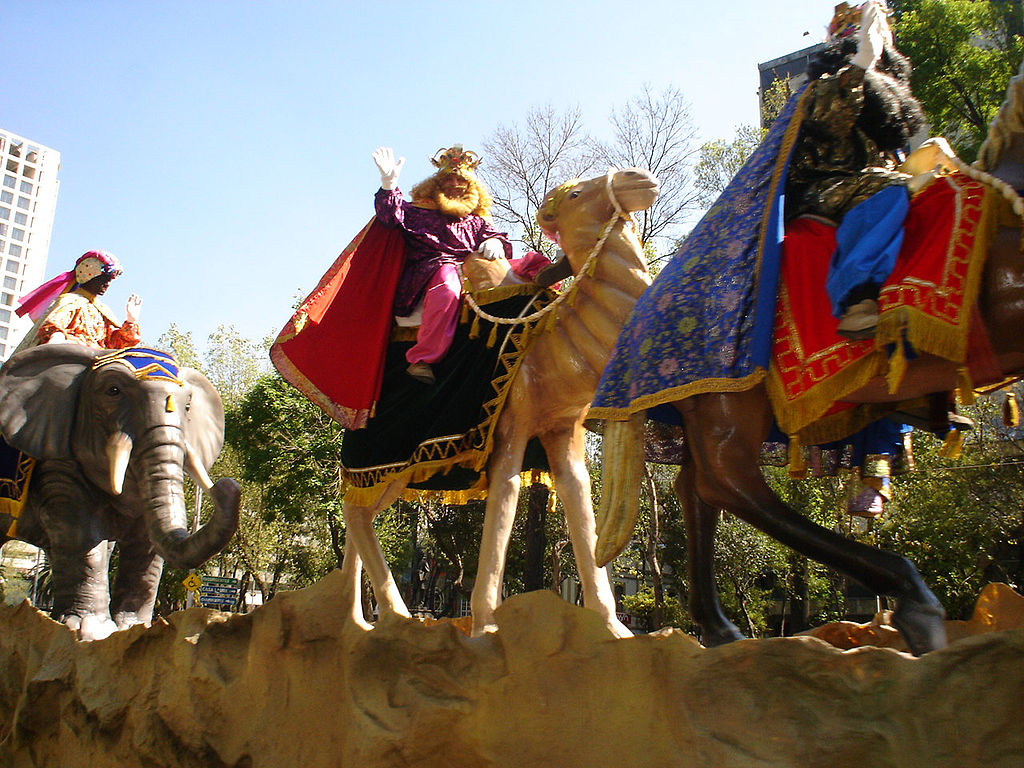 How this Mexican Celebration is Celebrated

Each year millions of children in Mexico write letters asking for toys and presents to the Three Kings: Melchior, Caspar, and Balthazar.

The children write the letters with emotion and hope, confirming that they have been behaving well during the whole year, and asking for some presents that they would like to receive on the morning of the 6th of January.

It is said that each child may ask for a total of 3 presents (1 present from each king), but obviously there are a lot of children that take an advantage of the opportunity and prepare a list of around 50 toys.

On the 5th of January, the children need to write the letter in 2 copies – one of them will be sent to the sky, attached to a balloon full of helium (if the letter is too heavy because of all the toys the children asked for, it may go slower…).

It is recommended to throw the balloon in an open space, free of trees or buildings, because otherwise it can get stuck and the Reyes Magos (Three Kings) will never receive the letter, which means no gifts for the child.

The other copy of the letter has to be placed in a shoe on the night of the 5th of January; the shoe has to be clean to make sure that a Rey Mago doesn’t faint when he smells the exotic scent of the shoe.

The night of 5th of January

It is also common for the children to leave water, coffee, cookies or some food for the Reyes Magos and also for their horse, elephant and camel that are exhausted after traveling around the world in just 1 night.

In the morning of the 6th of January (the only day when ALL the children in Mexico wake up really early without a problem) the children go to the place where they left their shoes, and they are happy to see the toys that the Reyes Magos left for them.

Note: if the children behave really bad during the year, the gift that they will receive from the Reyes Magos will be a piece of old bread or a piece of coal.

At the end of this day all the families in Mexico gather in one house and have the traditional Kings’ Ring, which is a bread in the form of a circle, inside of which there are hidden some small plastic figures.

Each person of the family has to cut a piece of this bread and if they are lucky enough and they find a plastic figure in their piece, they will have to invite all their family to their house and prepare a Mexican dish called Tamales on the 2nd of February.

This is, in my opinion, the best and most magical tradition we have in our country.

What are you going to ask the Reyes Magos for? Do you have a similar tradition in your country? I will be waiting for your comments. 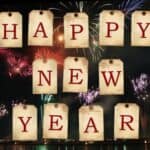 New Years resolutions no one accomplish 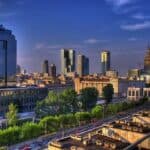 Warsaw My City | Infinite Reasons to Visit the Polish Capital 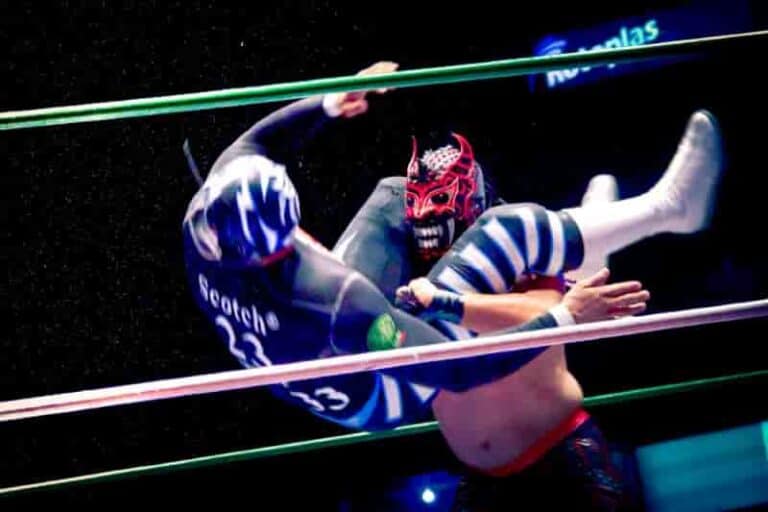 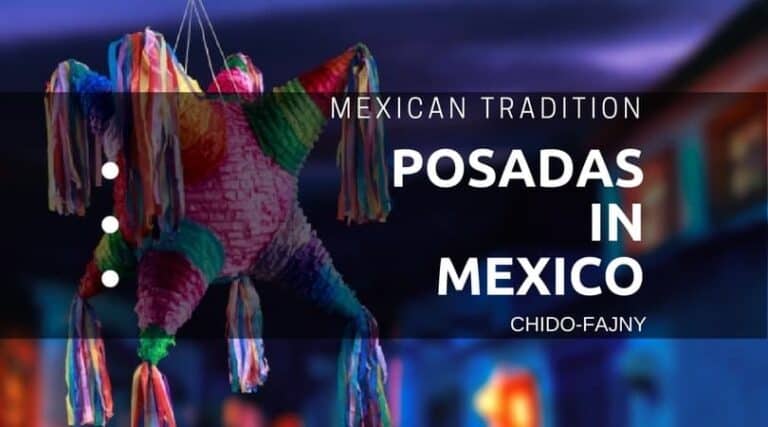 The Posadas in Mexico | Mexican Tradition 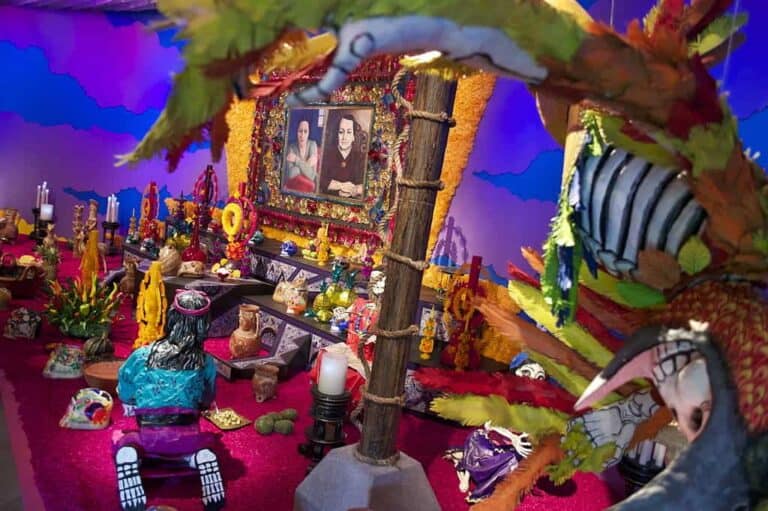 Day of The Dead | The Great Mexican Tradition