Few weeks ago some Mexican friends came to Warsaw for the first time and they wanted to see something unique in the city. I was thinking in good places to go sightseeing like the Old Town or Łazienki park, but then I’d remembered that there was a place in the south of Warsaw that seems to be taken from a fairy tale book.

This place is located in one of the most popular districts in the Polish capital and it is known by many as the Polish Versailles, its name is the Wilanów Palace.

The History of The Polish Versailles

The Wilanów Palace is one of the most important places in Warsaw but also in Poland. This palace was built on the XVII century and it was one of the few places that survived both World Wars, and it is one of the Poland’s official national Historic Monuments. 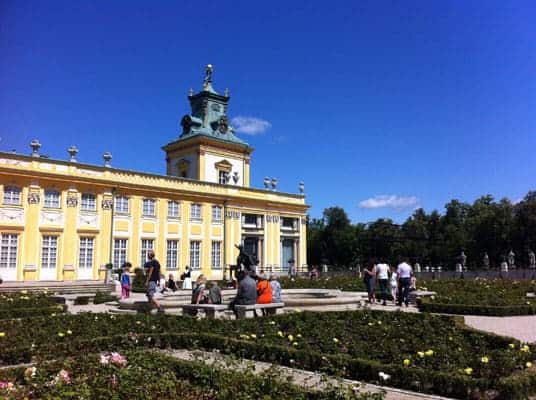 The architect used elements of an old Polish nobility house, an Italian garden villa and a French palace in the style of Louis XIV, that’s one of the reason this palace is ‘similar’ to Versailles in France. 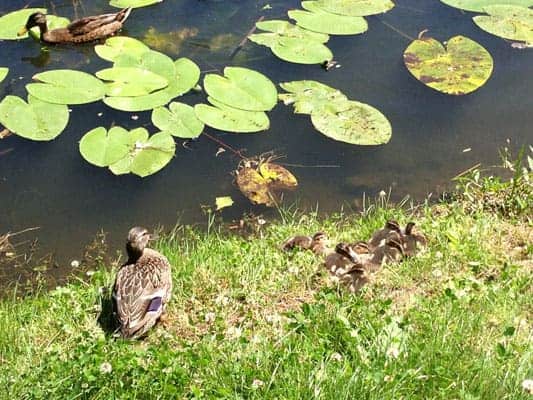 When the King died, the Wilanów Palace became the property of his sons and later was owned by several royal families such as the: Sieniawscy, Czartoryscy, Lubomirscy, Potoccy and Braniccy. 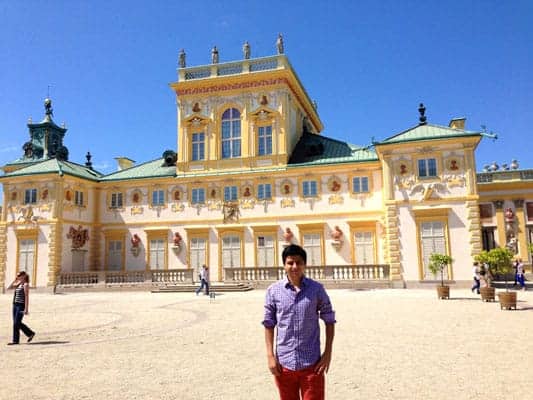 One hundred years after its construction, Stanisław Kostka Potocki (the owner on that time) decided to open this royal palace as a museum, which made Wilanów Palace as one of the first public museums in Poland.

The gardens of this palace are also known as The Wilanów Park. The gardens have approximately 45 hectares, and they are extremely beautiful! Of course, the best time to visit the gardens is during spring and summer, especially because you will see the colours of the flowers at their maximum expression. 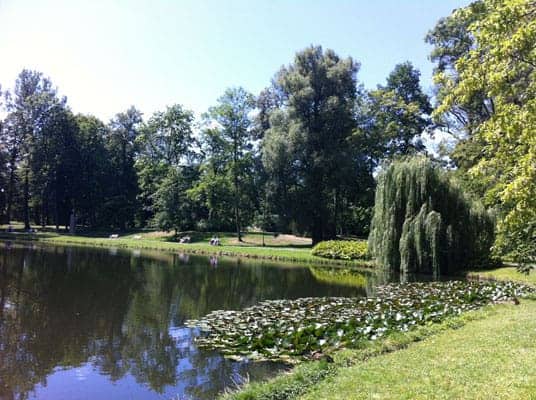 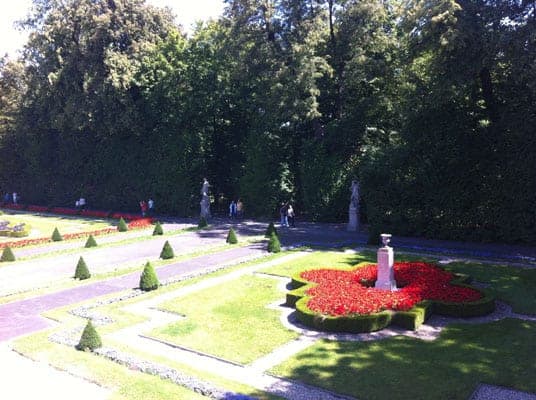 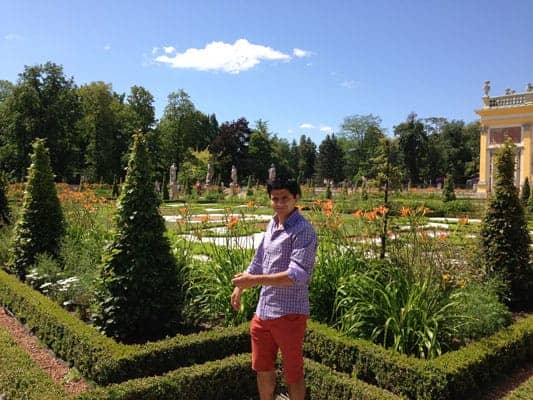 Inside the gardens there is a natural lake, and even a small waterfall. When you are walking around the gardens, you will notice that it is completely decorated with fountains, sculptures and also there are special sections to visit like the Baroque Garden, the Rose Garden and an English-Chinese landscape park. 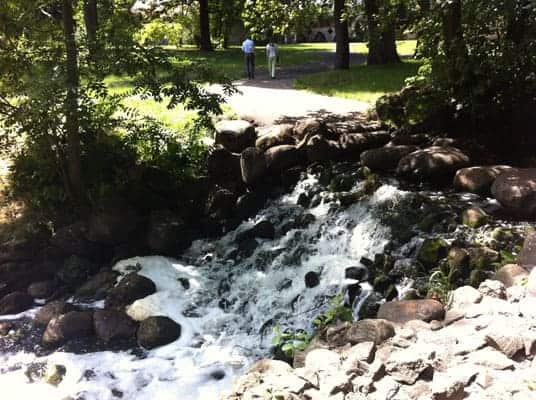 During winter season, mainly because all the flowers and colours of the garden disappear because of the extreme weather, the museum organises a Light Shown in the Palace, which is one of the main attractions of the season in the capital. 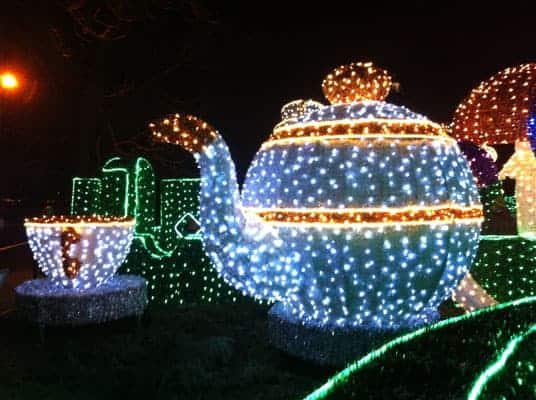 The palace is prepared to show a light-spectacle where thousands of lamps will be illuminating the palace walls. There is also a Labyrinth of Light of more than 800 square meters of lights! Which is the main attraction of the festival. 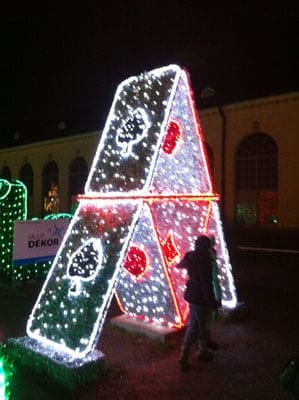 Dozens of children and families will visit this palace during winter even though with the low temperatures in Warsaw during winter. The entrance to this Light show is not expensive at all, it only costs 10 PLN (without any discount) and you will enjoy the Labyrinth of Light and the Light Shown in the Palace walls :)

A Must-Seen Attraction in Warsaw

With no doubt, Wilanów Palace is a must-seen attraction in Warsaw together with the Old Town, the Warsaw Uprising Museum and the Łazienki Park. It is an ideal place to go with your family, friends or couple :) It is romantic, amazing and incredible.

The Most Unpronounceable Cities and Towns in Poland | Polish Language 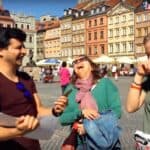