“Music is a moral law. It gives soul to the universe, wings to the mind, flight to the imagination, and charm and gaiety to life and to everything.”
― Plato

Music is probably one of the greatest inventions of humanity, in all the countries of the world there are dozens of musical groups, typical songs for each culture, artists that are ambassadors of their nation and some musical genres that are really characteristic.

In case of Poland, there is a musical genre that is hated and loved by many people. The name of this Polish musical genre is known as Disco-Polo.

Disco-Polo is a musical genre that was born in Poland at the beginning of the 80’s and it was known as Pavement Music (piosenka chodnikowa in Polish) because you could only find this type of music in the streets markets.

The top of popularity of Disco-Polo was in the middle 90’s, the criminal Polish organisations controlled approximately 70% of this musical market, which caused this type of music to be considered as something bad and with low reputation.

This type of music is characterised by drums and keyboard sounds. Almost all of the songs are in Polish, but in the last couple of years there were some songs in English.

Most of the Disco-Polo songs are about the love’s tragedies, but some other talk about joy and holidays.

Why is Disco-Polo hated by many people?

If you ever visited Poland, or if you had the chance to go to a Polish wedding, it is almost sure that you heard once a Disco-Polo song. This musical genre is hated by many Polish people, but it is loved by millions! 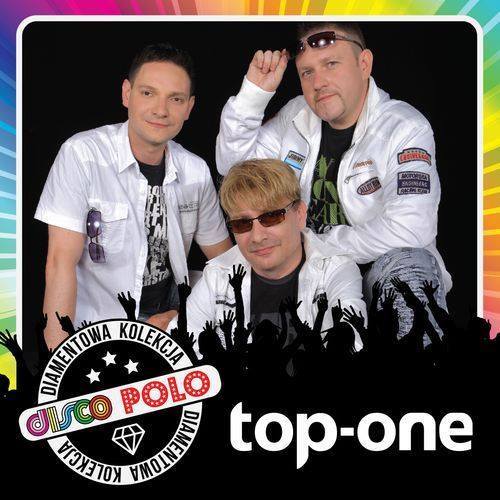 If you ask to a young person from Poland: Do you like Disco-Polo?, 99% of the answer will be: of course not!. This is not a surprise, mainly because this musical genre receives a lot of hard critics of people that have preference for other kind of music. They criticise that Disco-Polo is a kind of primitive music, poor lyrics and lack of originality.

In the main Polish cities like Warsaw, Krakow or Wroclaw, there are many more foreigners that are studying, working or just traveling. In those cities, there will be clubs with only Disco-Polo music which will be crowded with people that can’t stop dancing.

A lot of foreigners in Poland, including myself, like this type of music like dancing when a Disco-Polo hit is being played. One of the reasons according to Polish people is because we cannot understand the lyrics of those songs, which is true, but we have to accept that this music has a perfect rhythm to dance! 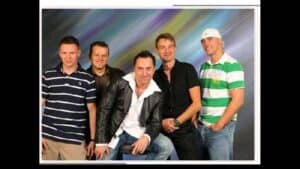 This musical genre has a TV channel with only plays Disco-Polo music 24 hours a day, this channel is called Polo TV and is the most popular music channel in Poland! beating MTV.

In my personal option, I can say that almost 100% of the Polish people enjoy dancing and listening at least one Disco-Polo song, but MANY of them will not accept it!

A List of Disco-Polo songs that every foreigner must know

After living in Poland for more than 3 years and being at many Polish weddings I have some recommendations of Disco-Polo songs that every foreigner must know!

*Warning: watch the following videos at your own risk!*

Disco-Polo is and it will be one of the most popular musical genres in Poland, but it will continue being hated or loved by many people. Do you like Disco-Polo? Which is your favourite song? And remember this: a Polish wedding without Disco-Polo, it is not a Polish wedding. 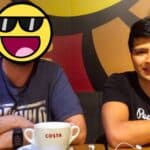 Life in Poland | Interview with Carlos from Yo En Polonia