When coming to the capital of Poland, a lot of people get surprised by the size of the city and for all the possible activities that the city offers. Honestly speaking, the best time to visit Warsaw and Poland is during summer if you really want to take advantage of everything this city could offer, and not be freezing during the cold Polish winter.

In Warsaw there are a lot of places to visit for each kind of person, and honestly you will not feel bored here. But sometimes, people when traveling abroad are sometimes limited with money, and they are always looking for some cheap or free activities to do. That is why I decided to make a post about some things to do in Warsaw that will not affect your wallet, obviously with the idea of helping some of you to save some money when visiting the Polish capital.

List of what to do in Warsaw for free

Nowy Swiat is maybe the most popular and touristic street in Warsaw. Along this street you will find restaurants, pubs, stores and many more things. At the beginning of this street you will find a palm tree, then the monumnet to Cophernic, and the entrance of the Warsaw University, followed by the Presidential Palace and finally to reach the Royal Palace that is the center of Old Town. Walking in this street is like coming back some decades ago, it is important to say that Old Town, as well as other parts of the city, was rebuilt after the Second World War. 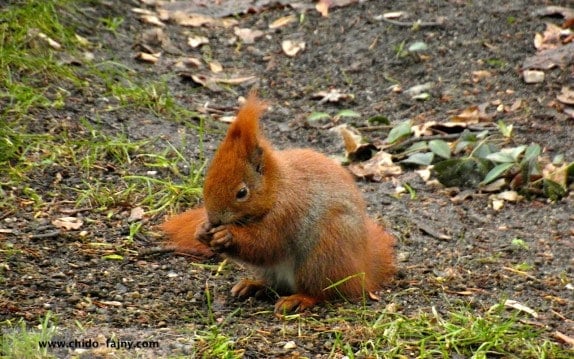 3. Make a grill in the Wisla River

During summer the sides of the Wisla river are full of people that decide to make a grill, drinka beer. In this river you will find pubs, restaurants, clubs and many more things. During summer is one of the best places to visit with your friends or with your family.

In some points of the city, mainly in the Old Town, there is a group called ‘Free Walking Tour’, that are basically a group of people that invite tourists to walk to the most important places of the city for free. Those tours are in English, Spanish and some other languages.

5. Walking in the Wilanow Park

Wilanow is a zone located in the south of Warsaw, one of its main attractions is the Wilanow Park, where it is located a palace with incredible gardens. A lot of people say that this is like Versalles in miniature. During winter, in this park you will find a light labyrinths in the gardens of the Palace, which are awesome! 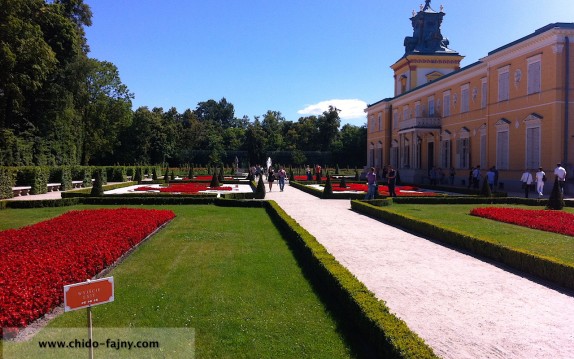 6. Light show in the fountains

During summer, in some fonts close to the Old Town there is a spectacular light show. The water fonts are full of colors and pictures and there is also a musical show. If you are in Warsaw during summer you cannot miss these event.

This is one of the most famous and populars cemeteries in Warsaw, because there are a lot of famous people that are buried there. The 1st of November thousands of people visit this and other cemeteries, and they put thousands of flowers and candles. If you are in Warsaw during this day, you really have to go during the nights to spend an awesome night. 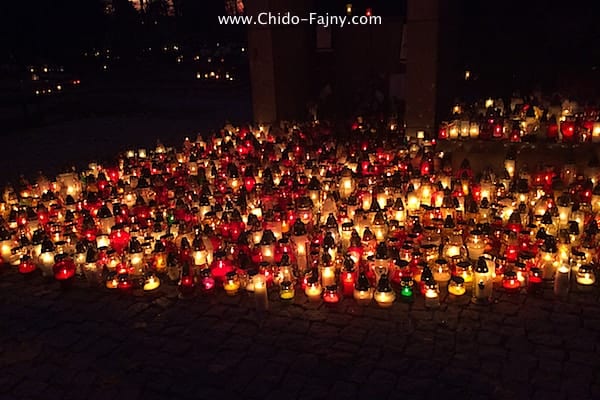 8. Monuments to remember the people that died in the II World War

With no doubt, Poland is one of the countries that remember the most to the heroes that died during the wars. In Warsaw there are a lot monuments about this, which are mandatory to visit if you are in Warsaw. Some of the most famous monuments are: Tomb of the Unknown Soldier and the monument of the child soldier. 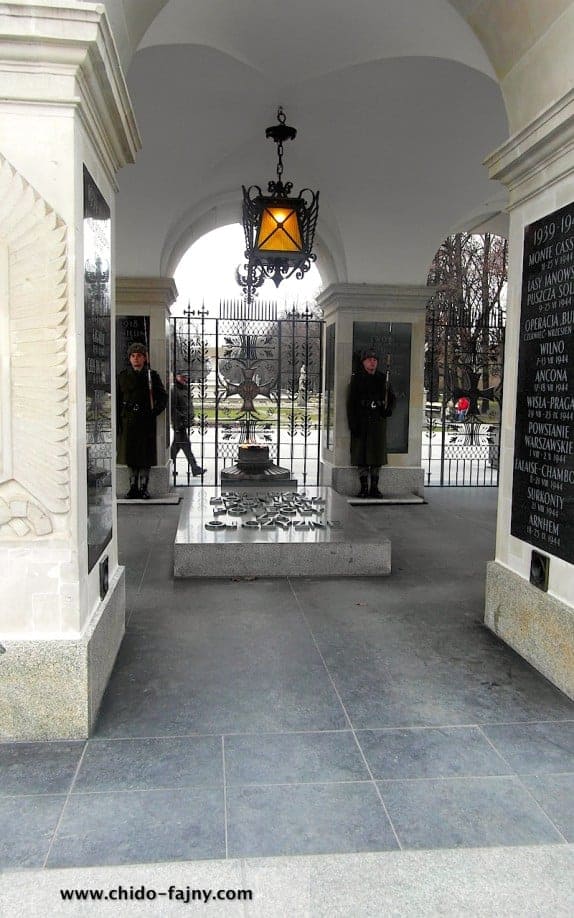 Poland is a country in which the majority of people are Catholics, it is really common that you will find a lot of churches along this city. The architecture of those buildings is really nice and it is worth to visit some of them. One of the main churches is located in the Nowy Swiat Street.

The National Stadium of Poland hosted some games of the Euro 2012. It is an extraordinary place to play football. Its architecture is unique and it is worthy to visit it and take some pictures. During the whole year, there a lot of free vents in this stadium like job fairs, or book fairs. 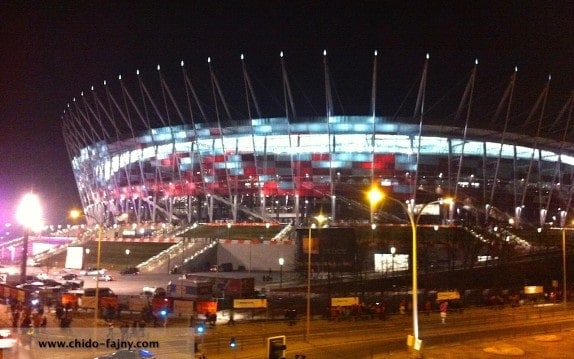 Which other free activities do you recommend in Warsaw? 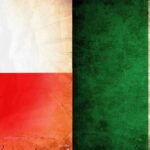 6 Cultural Differences Between Mexico and Poland 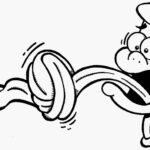 Tongue-twisters in Polish and Spanish