Countries located in 2 different continents with approximately 10,000 km between them, rich in history, culture, values and traditions are with no doubt unique countries in the world. These two countries have some similarities in aspects such as religion, economy and nationalism; but also some obvious differences like the weather, language and the size of the population and cities.

When you arrive to Mexico or Poland for the first time, it is really possible that you do not know certain behaviour ‘rules’ that for the local population are really obvious, but for a foreigner are completely strange and they might not be familiarized in the way they need to behave in certain situations.

We decided to make a list of 6 cultural differences between Mexico and Poland, which describes a grand part of the population of those countries, it is important to say that this list do NOT describe to 100% the behaviour of the total population, that is why it is recommended to look for some information before moving to another country.

1) Meeting a person for the first time 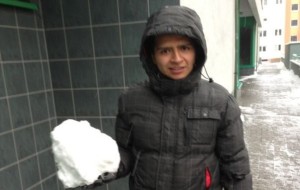 In winter if you are wearing gloves, even though is extremely cold, the ideal is to take off the glove of the right hand and give a handshake to the other person; some people might consider as something rude or impolite if you do a handshake while wearing a glove.

2) Entering in the house

Mexico: when you enter to any house it is common that you keep your shoes; this is a real cultural shock for some foreigners, especially for European people.

Poland: when you enter at any house it is common that you take off your shoes, which is not common for people that have been living in Mexico their whole life.

Mexico: this day is considered for a lot of Mexicans to have the most delicious food of the year. In this country it is common that you eat a lot of meat and incredible dishes like turkey for example. It is common that this day people spend it with their families.

Poland: in this country is a little bit different, there are 12 dishes but in the night of the 24th of December you do not eat meat at all, almost all the dishes are prepared with some kind of fish. In this country, it is also common that people spend it with their families. 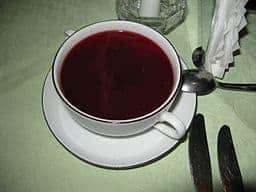 Mexico: the night of the 15th of September there is a national party in Mexico, it does not matter the problems that are happening around them; Mexican people celebrates with pride this day. They make a dinner with family and friends with typical Mexican food; they dance, sing and drink. 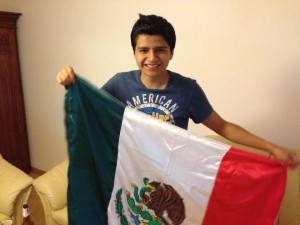 Poland: the 11th of November, Independence Day of this country, people do not make a party like in Mexico. In the capital there is a huge march in which many people assist to demand certain things; some Polish people recommend to foreigners that it is not really safe to be on the streets on this day because they might suffer some acts of racism (we have not yet confirmed this). However, in many other cities in Poland there are beautiful parades where children, young and old people have a lot of fun! :)

Mexico: in this country is common to eat 3 times per day, and a lot of the food is spicy, one of he reasons Mexican food is famous around the world, but they also have son sweet foods that are delicious. Everyday Mexican people eat with tortillas, spicy sauce and some fruit water. The typical alcoholic beverages are Tequila, Mezcal and Pulque. 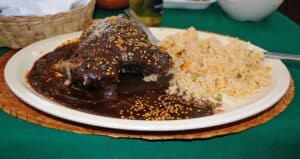 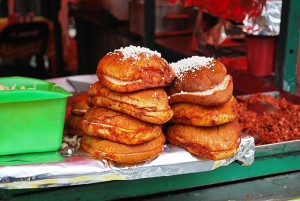 Poland: in this country is common to eat 5 times per day, a lot of dishes have cabbage, and for a lot of Mexicans some dishes are really exotic (check this post of 10 Polish exotic dishes) like tatar. The typical alcoholic beverage is white vodka and they drink it in shots. 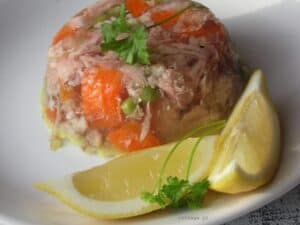 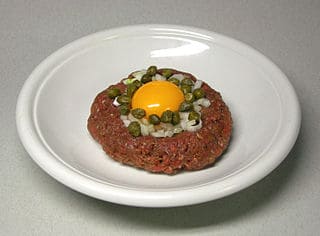 Mexico: in this day a lot of Mexicans that are catholic go to the church without doing any other celebration.

Poland: for a lot of Polish people, Easter is even more important than Christmas, families organize a huge dinner, they go to the church and they decorate Easter eggs. 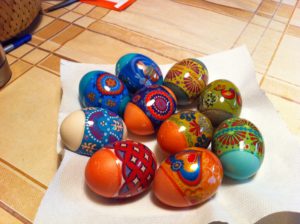 Do you know any other cultural difference?

If you are a Mexican living in Poland, or a Polish living in Mexico, which other cultural differences do you know?

If you are from another country and you live in any of these 2 countries, Which cultural differences have you perceived? 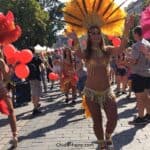 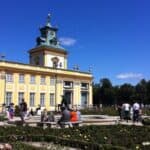 10 Free Things to Do in Warsaw | Travel Tips