This place used to be the main area for the Nazi’s operations in Poland. Here Hitler, along with his generals, used to decide about the military operations of their army in the region, and those were certainly the most cruel decisions you can imagine. 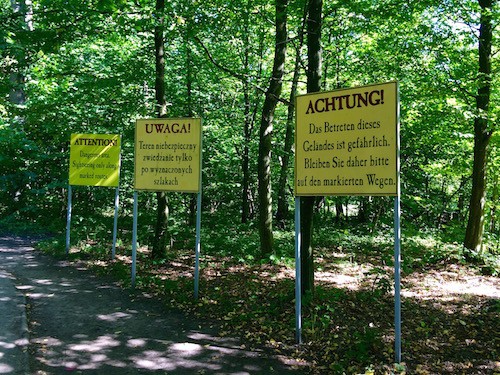 History of the Wolf’s Lair

The construction of Wolf’s Lair in Poland (Wilczy Szaniec in Polish) started in 1940, and nowadays you can visit almost all the rests of the bunkers that the Nazis constructed. It is important to say that almost none of those bunkers are well preserved.  The bunker that still looks quite impressive from the outside is the Hitler’s personal bunker, however, the inside of it is completely destroyed. Maybe you are wondering: who was responsible of destroying those bunkers? The answer to this question is that Hitler ordered to destroy these headquarters before it would be taken by the Red Army.

Characteristics of the Wolf’s Lair

The size of the whole area is really big, it is more less 6 square kilometers, and its construction was extremely well planned. All of the bunkers and small buildings in the area were camouflaged with grass and artificial trees planted on the roofs of each of them, and that is why it was almost impossible to detect by the enemies planes that in fact there were so many buildings. When you are walking in this area now, you can see how many bunkers and buildings were constructed, one of the things I noticed is that even back in those times you could find there: some underground warehouses, security control buildings, restaurant, parking lot and even a casino!

Hitler spent the last years of his life in those headquarters: it is believed that it was more or less 800 days. As during any war, enemies are always trying to kill the head of the army; Hitler was perfectly aware of this fact, and that is why before every meal he ordered other people  to try the food first, just to be sure that it was not poisoned! 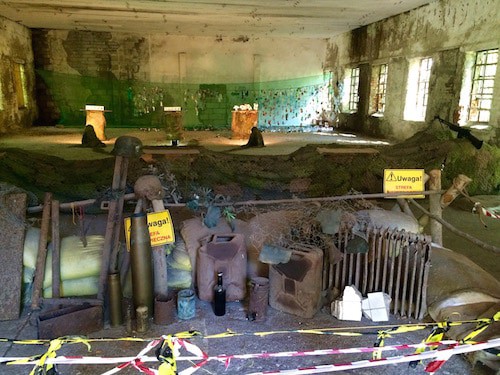 There were numerous attempts to kill Hitler along the war, and it is important to mention that one of the almost successful ones occurred in this place, when the Coronel Claus von Stauffenberg – a German general – was realizing the Valkyrie operation. This operation took place on July 20th, 1944, and the plan was the following: The Coronel had a scheduled meeting with Hitler and some of the most important coronels and generals of the German Nazi Army in the Main bunker on the complex (the Hitler’s personal bunker). However, because of some reasons, the meeting place had to be changed to other smaller barrack. The Coronel Claus von Stauffenberg carried a time-bomb inside his suitcase that was planned to explode and kill Hitler. In the middle of the meeting, the General went out of the room arguing that he had to take a call, and that was when the bomb exploded. Once this happened, the general managed to go out of the camp without any problem and he flew back to Berlin. 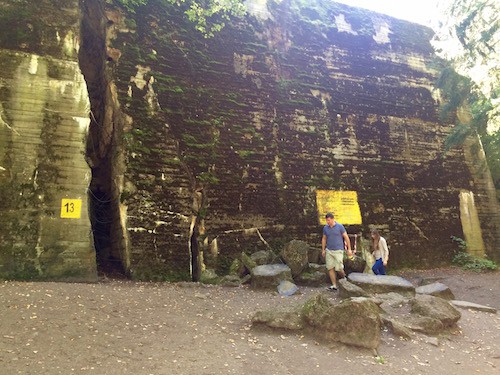 Unfortunately, the bomb was placed not close enough to Hitler and when it exploded von Stauffenberg did not accomplish his mission. However, 3 generals were killed by the explosion and many others were seriously injured. Hitler got away with only a small scratch on his body, and 2 hours later he was able to meet with Mussolini. Some experts think that if the meeting would have taken place in the Main Hitler’s Bunker (made of concrete and completely closed), the result of the explosion would have been different. Nowadays, when you are walking in the Wolf’s Lair, you will notice that  the Coronel Claus von Stauffenberg has a memorial statue for his attempt to kill Hitler.

Location of the Wolf’s Lair

In the north-eastern part of Poland, in a small region called Gierłoż, there are the ruins of the headquarters of one of the most cruel armies in the history – the Nazi regime. The place is called ‘The Wolf’s Lair’ because the nickname of Hitler was ‘the wolf’.

This might be interesting for you: Cracow a city full of Magic

Experience in the Hitler’s Bunker in Gierłoż

Recently I had the chance to go to this historical place. It is located in the middle of the forest and even nowadays it is still perfectly hidden in the middle of the wild nature. When entering to the complex I could feel a kind of bad energy, mainly because I was entering to the “house” of one of the most cruel and horrible persons in the history! 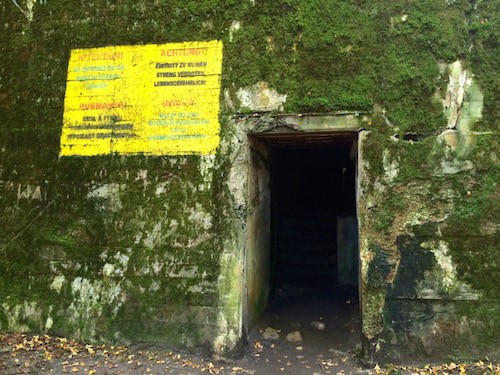 Going to this place was a great experience and I recommend it to all the people, we can learn from history and we can have a better knowledge about one of the saddest periods of our times. 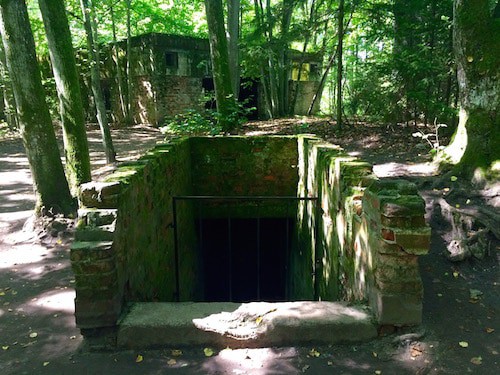 Recommendations when visiting the Wolf’s Lair

If you are planning to visit this place you must have a lot of caution, mainly because all the bunkers are completely destroyed and walking inside the ruins of those buildings can lead to an accident. There are many signals on most of the walls of the bunkers that say that it is your own risk to enter there, but many people do not pay attention to this anyway and enter the bunkers. 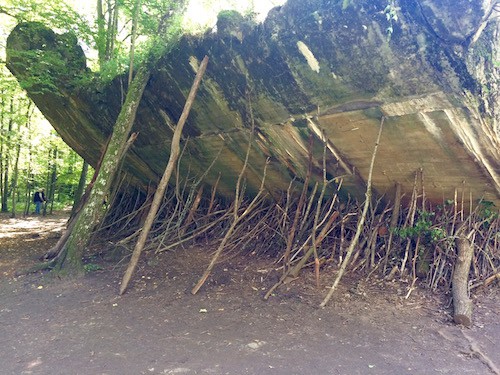 If you already had a chance to go to this place, what did you like the most about it? Would you recommend other people to visit it? 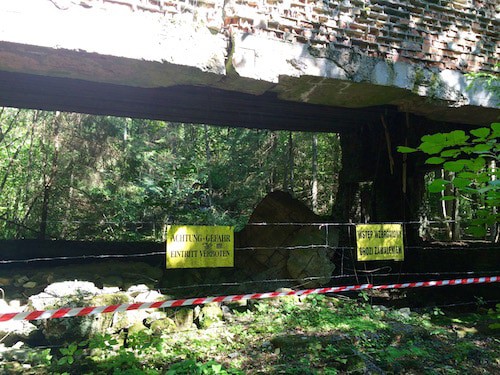 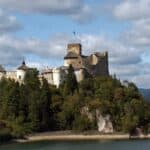 The Niedzica Castle In Poland | A Fort In The Dunajec River