In the southwest of Poland, almost at the border with Czech Republic, there is a small town of more less 100 thousand people with the name of Czermna.

One of the main attractions of this place, for not saying the most important one, is a chapel made of thousands of human skulls and bones, yes you read it correctly human skulls and bones. The name in Polish of this chapel is Kaplica Czaszek (The Skull Chapel) and it was built approximately in 1776 by a local priest, Waclaw Tomaszek, and the local graver. They wanted to commemorate the civilians and soldiers that died during the wars, also the priest wanted that those bones represented a reminder of mortality and human salvation for the future generations.

The priest and the local graver decided to accumulate bodies that were the result of wars and epidemics during those times, certainly they did not have any problem to get enough bodies to complete the constructions of this church.  They spent more less 15 years in building this chapel and it is believed that there are more than 20 thousand human bones in this church. Also it is interesting to say that some if the human bodies in this chapel are from the mayor of the community on that time, the bones of the priest and the local graver, and the bones of a giant. 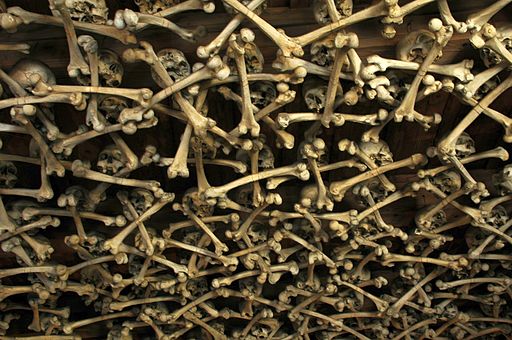 This chapel is with no doubt an interesting place to visit but for some people it might be really creepy; and you…Do you dare to visit this chapel? 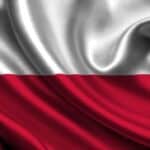 10 Things You Should Know About Poland 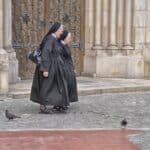 Polish Superstitions & Beliefs | Wake up with the Right Foot